Tokyo Sexwale has lived a colourful life. A young activist imprisoned on Robben Island alongside Nelson Mandela, he came out to become an important figure in post-apartheid SA, serving as the first premier of Gauteng.

He went on to join the first core of former politicians who hit the jackpot in business, running the once highly successful Mvelaphanda group.

He tried to challenge for the ANC presidency a number of times but failed, and ended up a minister under Jacob Zuma. All of that is now past and he doesn’t seem as moneyed as he once was.

He now cuts a desperate figure of yesteryear trying to convince a disbelieving public there are trillions somewhere in the banking system that could save the country. He needs to save himself and return to the obscurity of retirement. 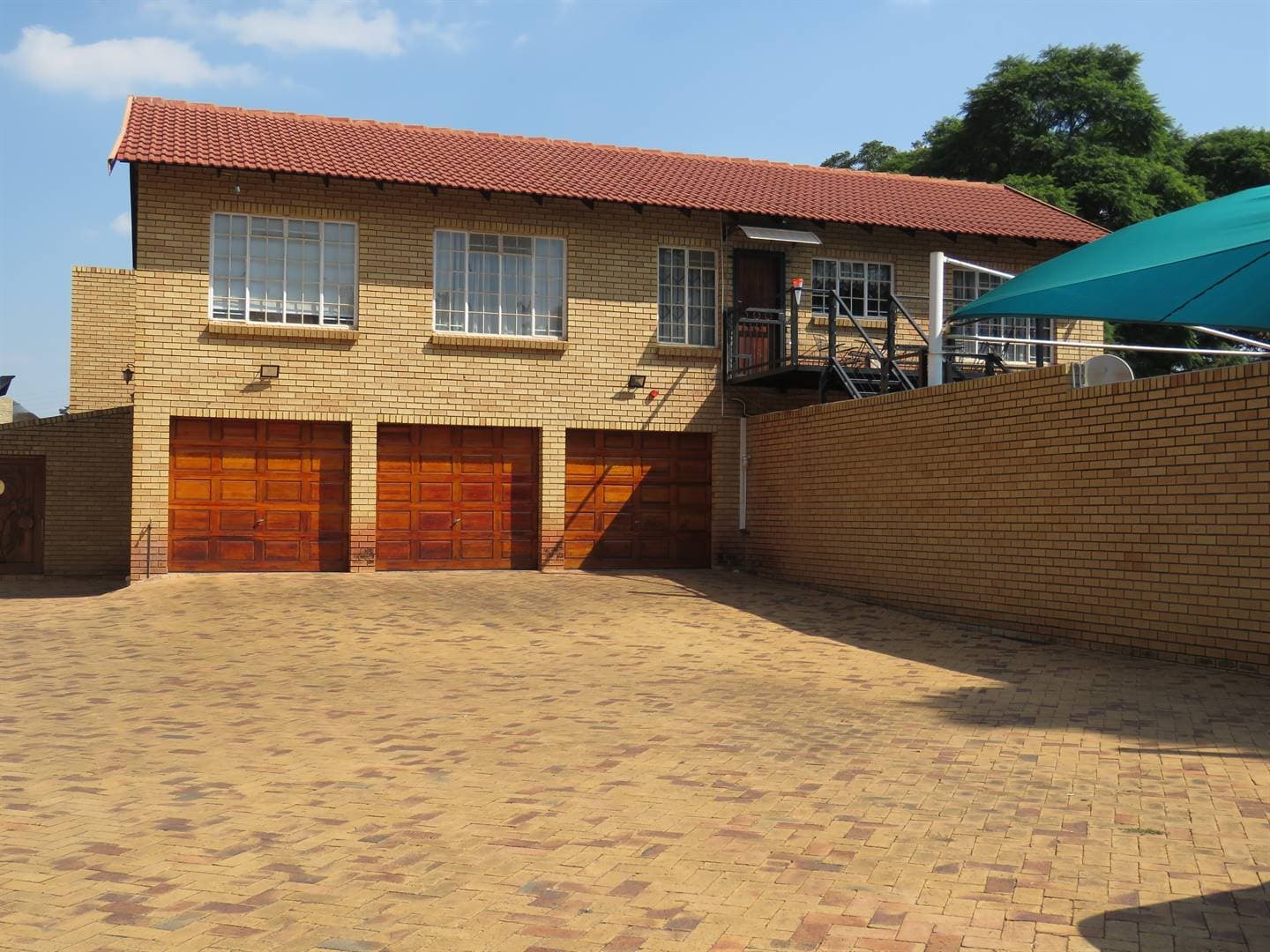