A hippo, very likely Harpo from Hartbeespoort, was spotted on the banks of the Klein Jukskei River in Chartwell, west of Johannesburg, late on Tuesday afternoon.

Local Harpo watchers in Hartbeespoort were concerned about his (or her?) wellbeing when the hippo had not been seen during the last few weeks. Kormorant reported earlier that the North West Department of Economic Development, Environment and Tourism (DEDECT) had issued a permit for the hippo in Hartbeespoort Dam to be shot.

The Klein Jukskei flows into the Crocodile River that feeds the Hartbeespoort Dam. It is possible that Harpo could have travelled upriver towards Gauteng.

Harpo was first spotted in Hartbeespoort in May 2019 when he moved down the Magalies river into the western side of the dam. Since then, he made a regular appearance at various spots on the eastern side of Hartbeespoort.

When the North West Department issued the permit to shoot Harpo, the well-known private specialist investigator, Mike Bolhuis was appointed as Harpo the hippo’s personal bodyguard.

Mike will send his team to the Chartwell area on Wednesday morning to try and locate the hippo. 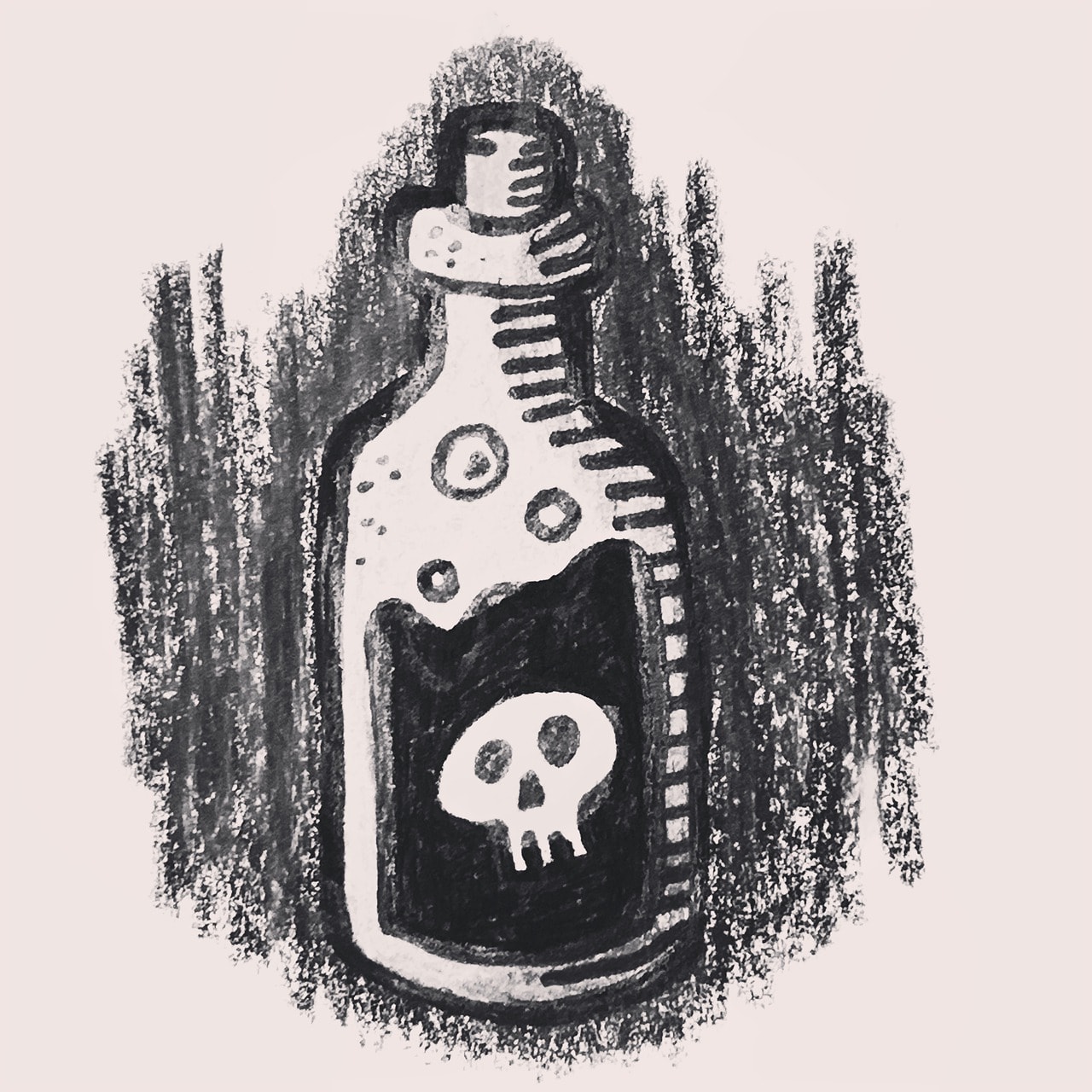 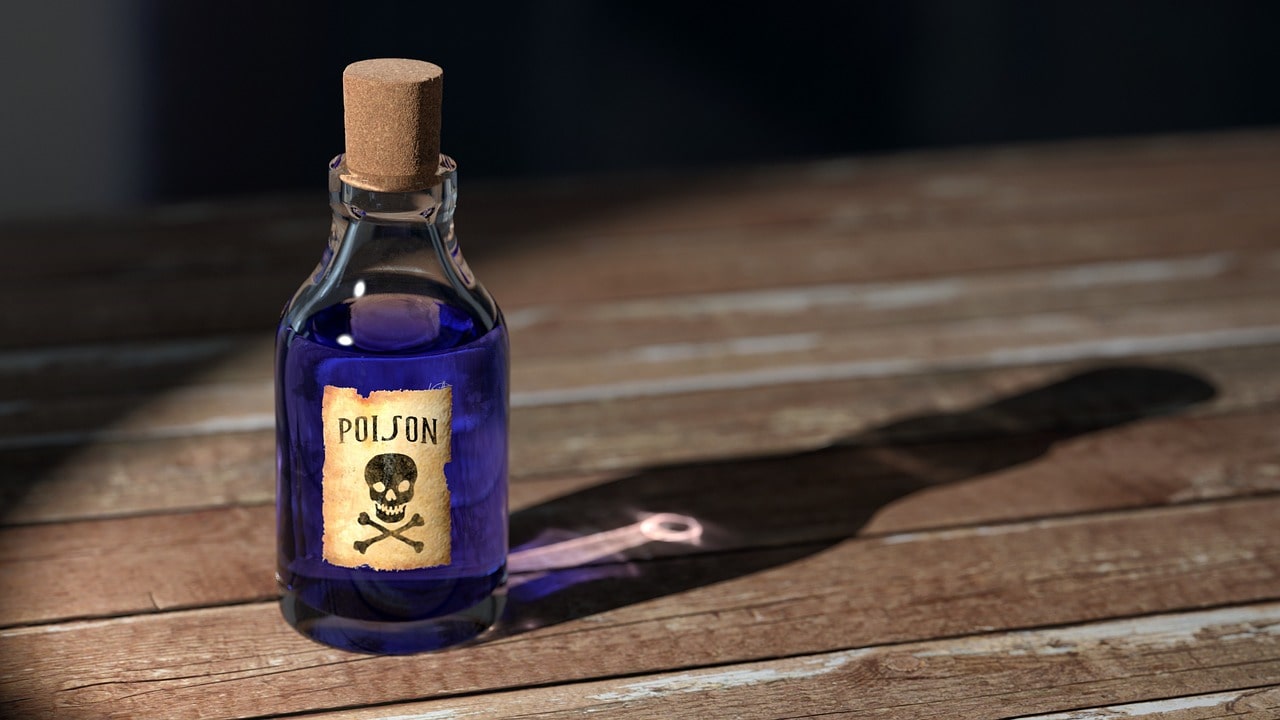 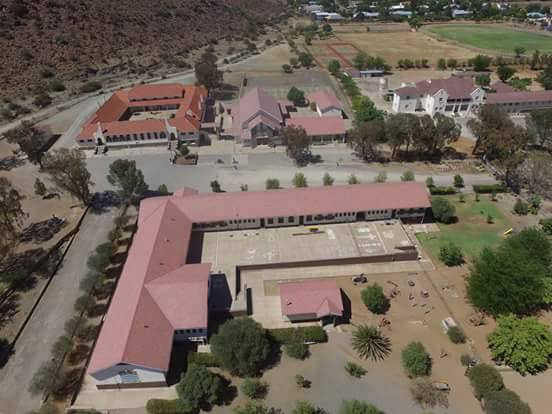 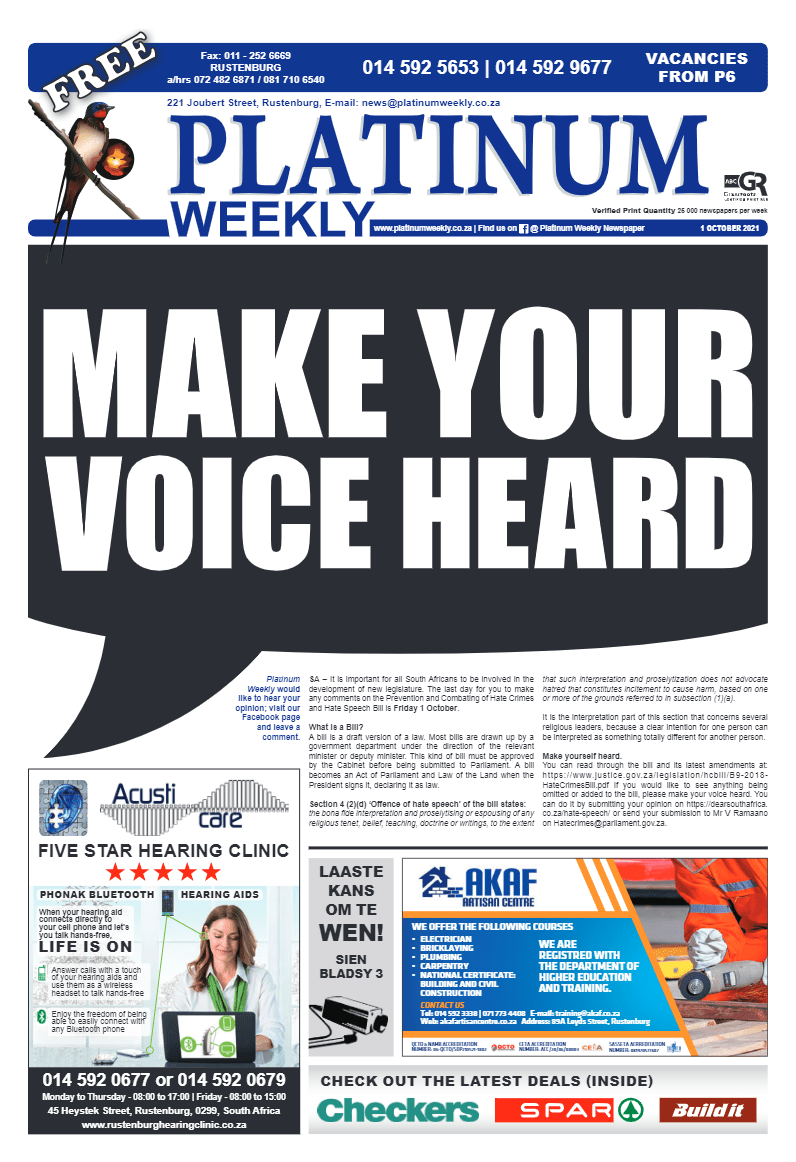