KwaZulu Natal – “More than 1.5 million rounds of ammunition looted from a container depot in Mobeni, KwaZulu Natal, during a rampant spate of unrest, is still missing,” said Specialist Investigators into Serious Violent & Serious Economic Crimes Mike Bolhuis. The ammunition had been stored in a container at a depot in Prospecton.

Sources with knowledge of the incident said that the bullets were housed in a container
stacked high above the ground, lending credence to claims that the depot may have been
intentionally targeted.

“Most of the looted ammunition is still not accounted for. SAPS recovered some ammunition 100km from Durban, along the KwaZulu-Natal coast.” 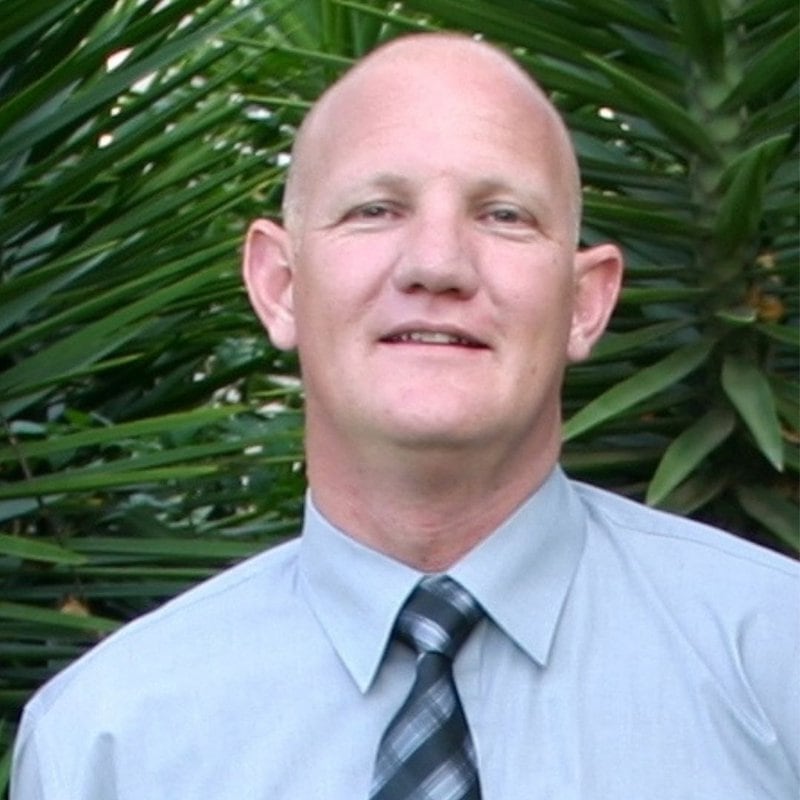 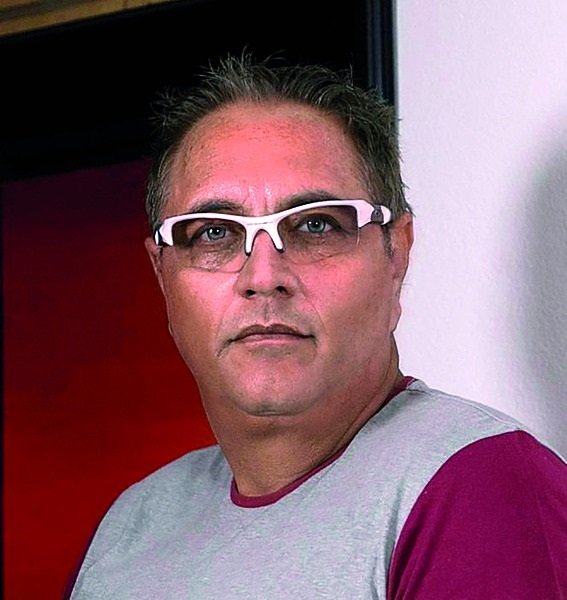 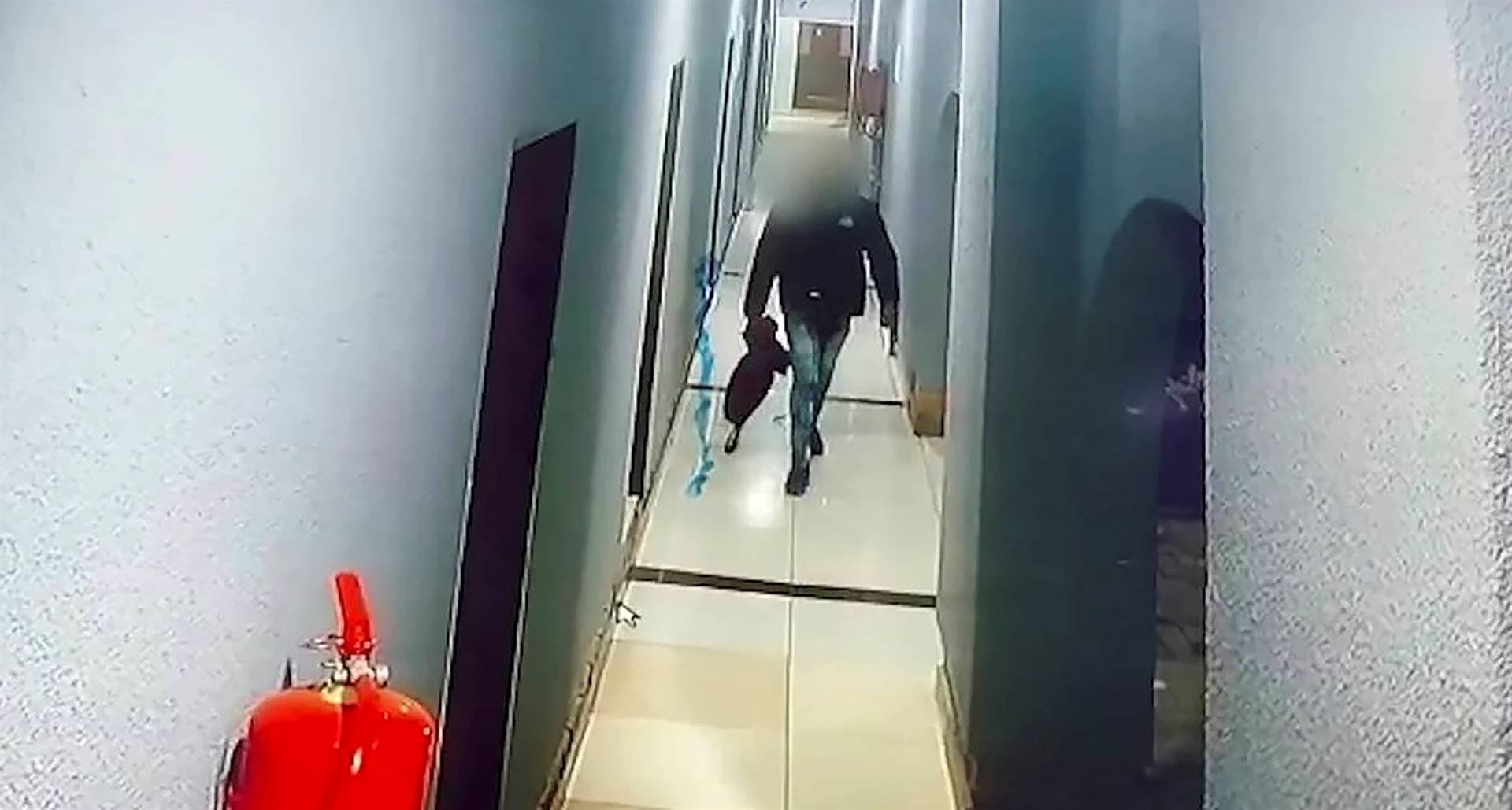 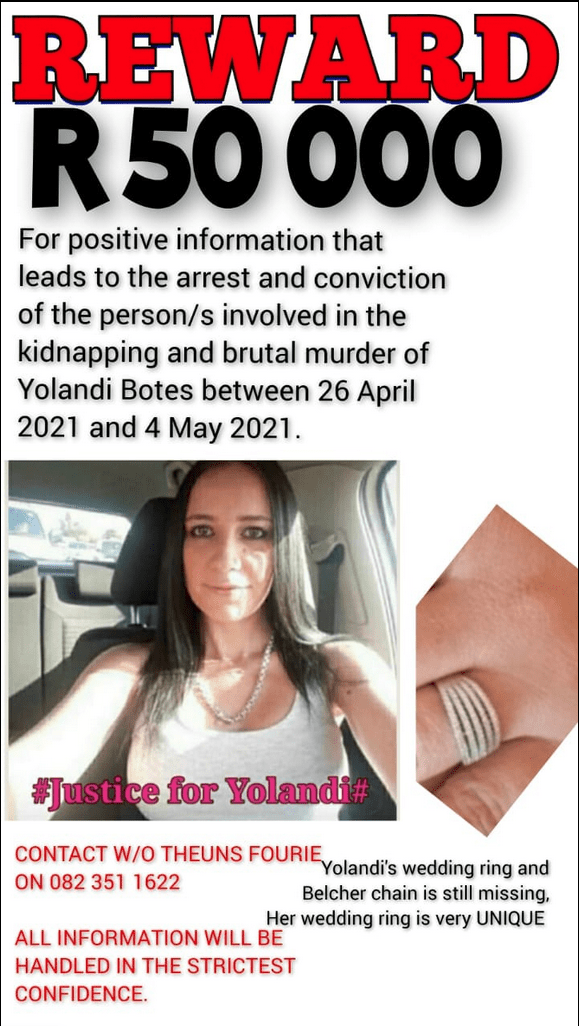