The re-introduction of Flamingo-chicks into existing creches, at Kamfers Dam:

Definitions explaining the last stages of the release-process:

Hard-release is most suitable for adult or sub-adult (self-sufficient) animals or social groups, which have been translocated from a free-living situation and are being released into a similar habitat, but at a different location. A hard release is one in which an animal is simply allowed to exit a transport container or is let go from the hand, with no further care or feed provision.

Soft-release is particularly important for hand-reared animals, particularly of species which need to learn about their surroundings (e.g. food sources) and/or learn survival skills such as hunting. Soft release is also suitable for animals which have been in care for prolonged periods. These birds will be released in a controlled environment and will continue to require additional care.

Non-releasable:
This is an animal which cannot survive in the wild due to an injury, not being able to breed, or not having enough resources in its habitat. In the case of birds, they are non­releasable due to permanent physical disabilities such as mal-formed limbs, feet, wings or beaks.

Long Term Care:
Long term care means a bird that is not developed to a stage where it would be able to integrate into a wild flock during the present season but with additional care, could be released in a following season.

24 April 2019:
80 birds meeting the release health criteria (correct weight, wing length and waterproof, to name a few critical requirements) were separated into a dedicated quarantine area, for the next 2 weeks. This was necessary for a multitude of reasons however the main reason is that no other birds can be added to this select flock, until their release date. If another bird is added at any time during this stage, the entire quarantine process would have to be restarted.

25 April 2019:
This date marks the sixth translocation from ex-situ facilities, to the quarantine facility in Kimberley. This is more than 50% of the translocation process with the final move being during the first week of May 2019.

The ideal is to be able to fit as many birds as possible with a scientific authority­approved GPS-tracking device. PAAZA has already had such a unit approved and the arrival of 10 units is imminent. These will be fitted by persons qualified in the process. We require urgent funding to purchase these units, to ensure we have a proper and a representative sample of the released flock being monitored.

We also require fencing or the funding for fencing, to keep the predators out and the young Flamingos, safe. Another requirement is binoculars for the volunteers. Any and all donations/sponsorship’s are welcome but if you would like to make a financial donation, please see the attached NPO-bank and account details.

You are more than welcome to call Mr Bolhuis directly with regards to these and other requirements, or

And most importantly, we would like to request the help of volunteers.

NEW VIDEOS OF THE FLAMINGO JUVENILES:

SEE BELOW THE LINK WITH MORE INFORMATION WITH REGARDS TO THE FLAMINGO PROJECT:https://www.linkedin.com/pulse/draft/AgGkscswrl0DEwAAAWitZcJvpZaeqvqWGJcb4yYMqzfMhxixtQYUhz9gcA2GZGSgyIiUlrQ 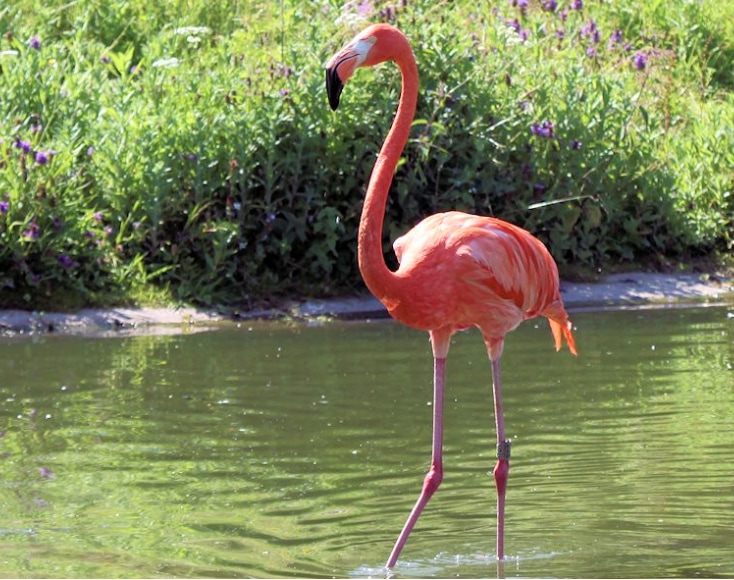 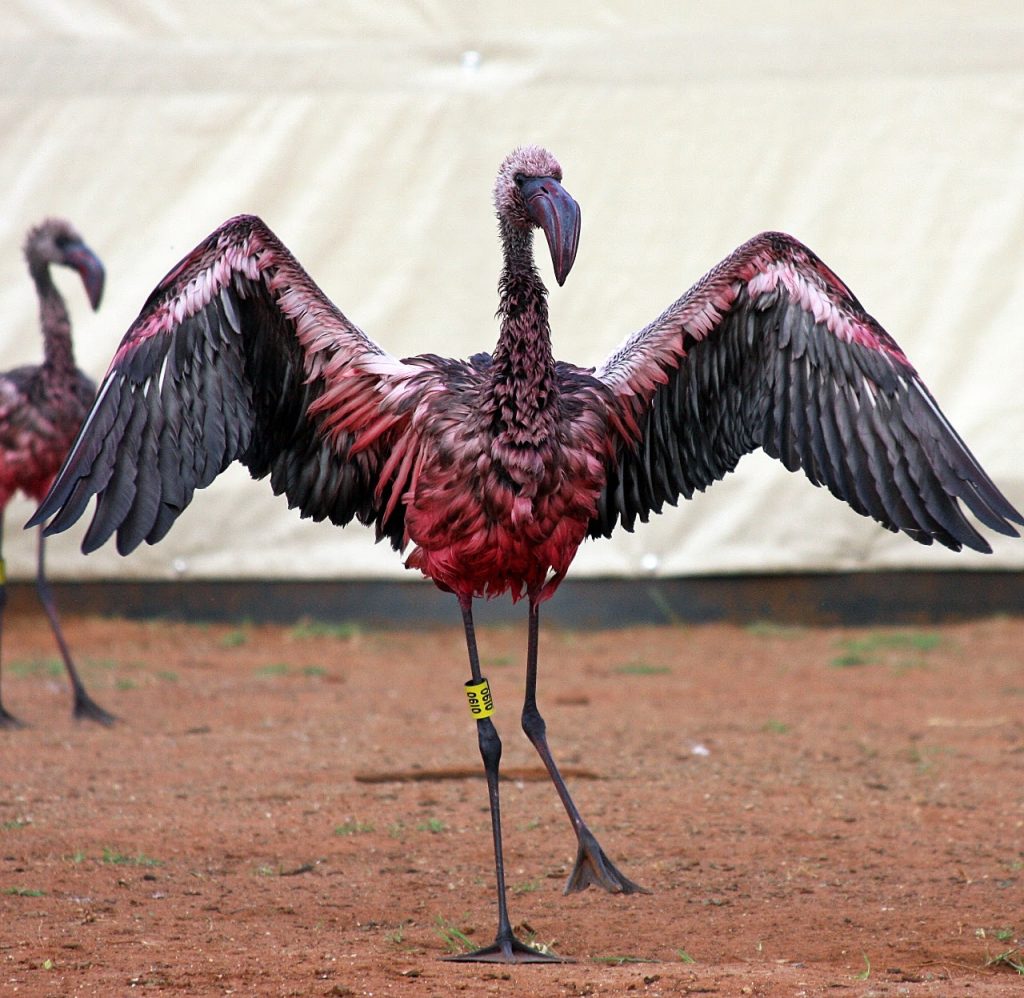 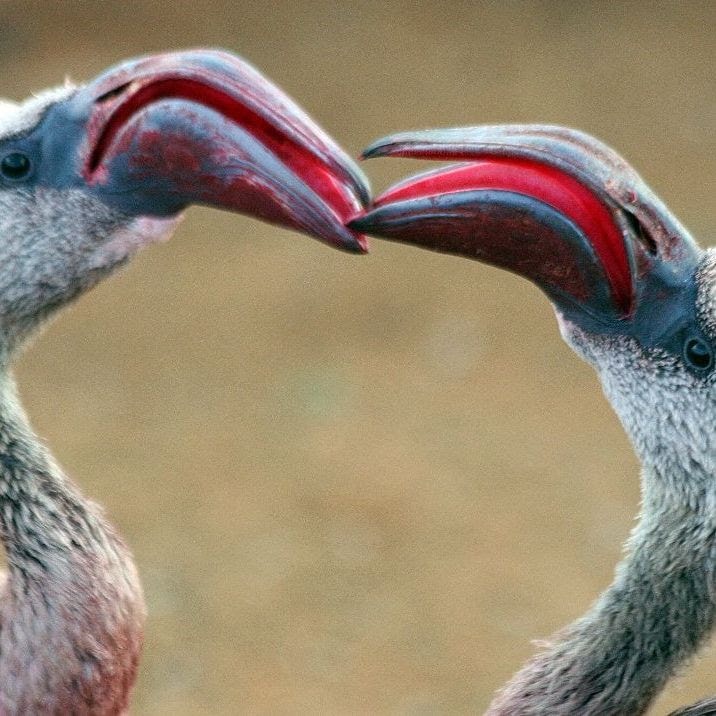 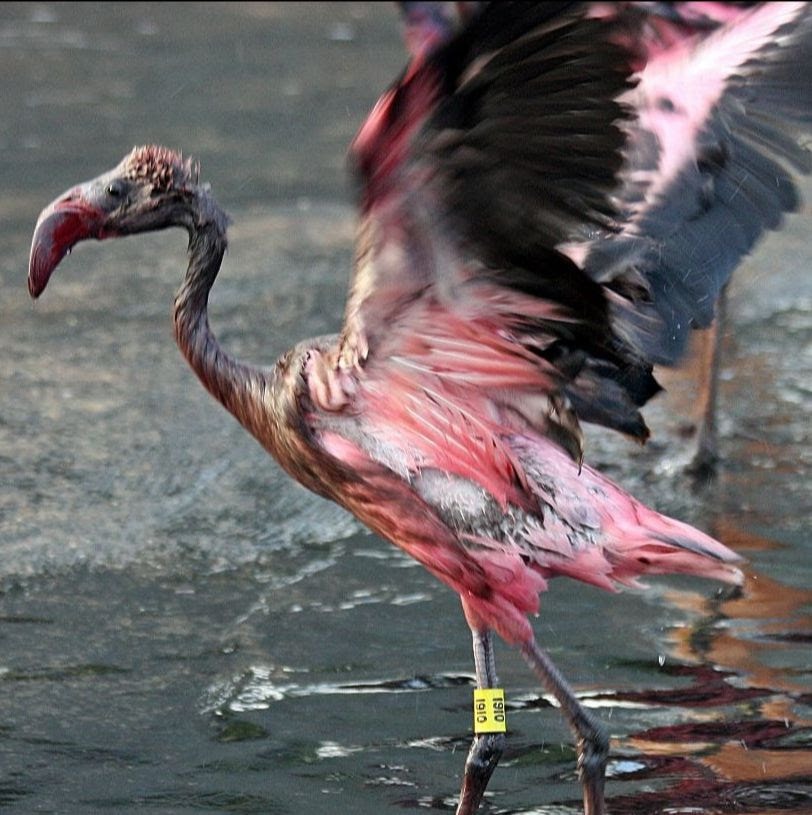 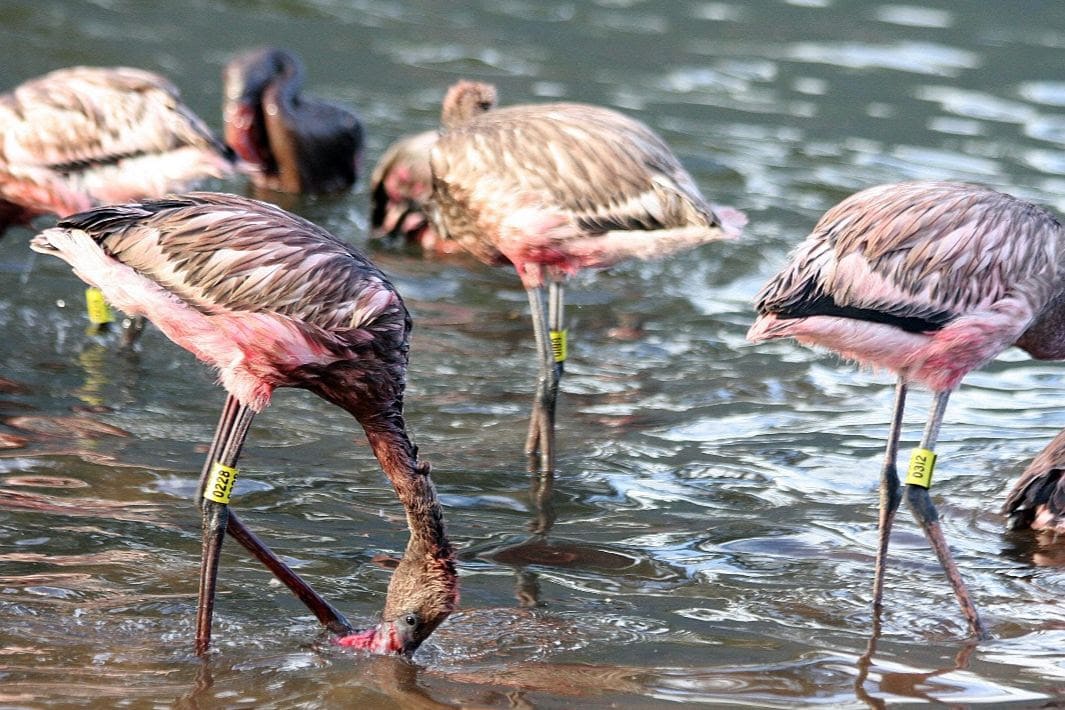 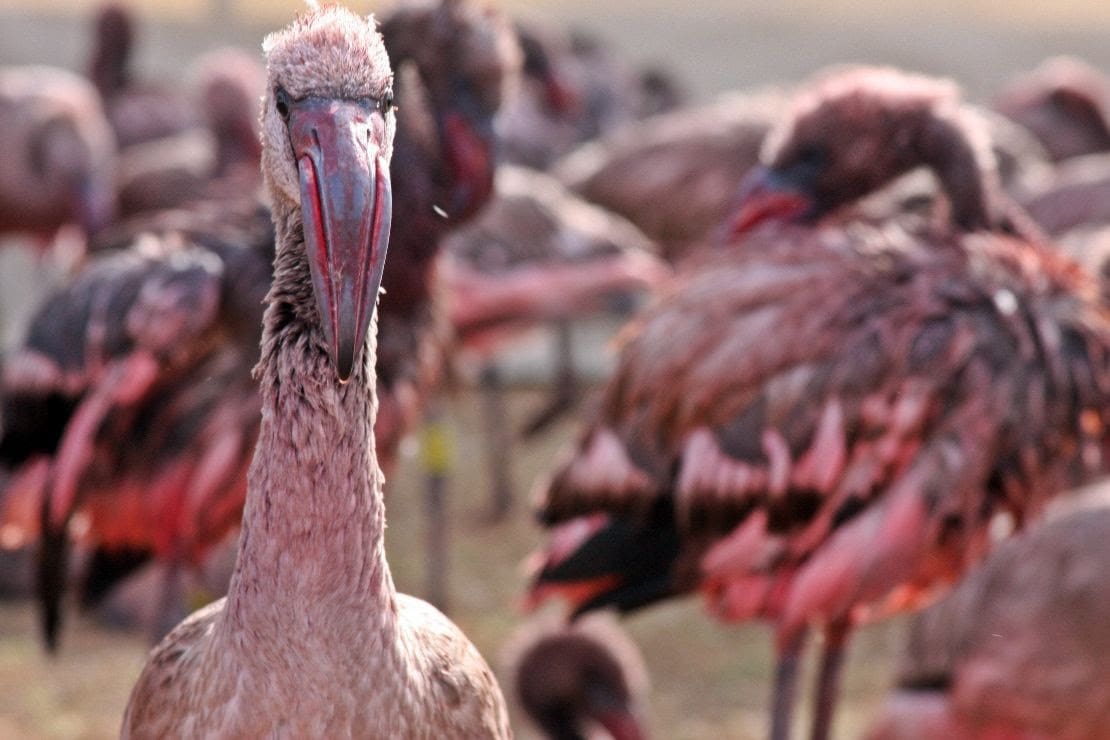